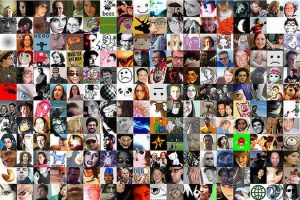 As some of you may know I have a few forums and I have been building forums for many years and well one particular forum has taken off like a rocket.

I own the niche that the forum is in…

However it did not start off that way, in fact I only started the forum to annoy another business owner that was giving me grief over his forum. So I thought I could do better and well I am not going to lie I did!

3 years on and my forum has appeared in magazines, newspapers on the radio and is a resource for channel 4 television on a show they are filming using a few of my members. Yes I am boasting but so would you.

Not only that but I get personally asked to for interviews so that I can give guidance to younger people who may want to venture in to the trade.

So anyway 3 years on my forum is in a good position, and I have been having a few meetings with a few companies over the last few weeks and well to say the least I have negotiated a fascinating deal which is making my forum extremely profitable and not only that my profile has just increased some what.

I was woken up today with a phone call saying that my proposal has been accepted and they are ready to sign and more importantly give me a lovely sized cheque for my services!

You see owning a forum is about long term gainst Its taken 3 years to get to this status and it has not been easy it has been tough and a few times I have been ready to give up and sell the whole however I am now glad I have not done so.

Forums are like cash machines you just need the right PIN number!!