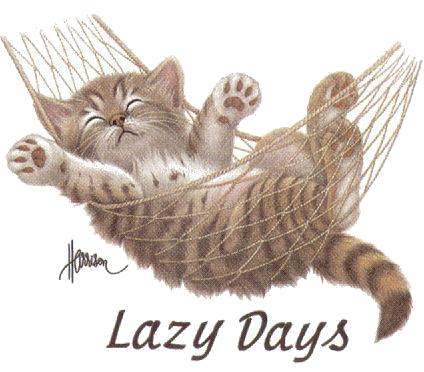 So today I have been manic busy, I was invited to the local coffee morning by few of our neighbours so figured why not lets go see what’s going on in my new town. Bearing in mind that my neighbour is mega old, however he is nice enough and I feel honoured that he invited myself and Jane along.

After about 10 mins of being there and onto my first cup of tea and third chocolate biscuit it came about that people are interested in what I do for a living. The trouble is not even I can explain exactly how I make my money and you try explaining this to a group of 65-year-old plus people who are only just getting to grips with the Internet.

However, it started to get worse one of the guys there, his son is starting up a web hosting company, and he was now trying to sell me his web hosting services and kept asking me for my business card. I managed to put him off for nearly an hour before I reluctantly handed over my business card knowing that in a few days I was getting a phone call from his son and have to listen to him as well try and sell me something I don’t want or not even interested in.

This baffled me as the company I’ve been with has been my hosting company for 12 years and have never had a problem. Well I say I haven’t had a problem but that is not including the time that one of my sites got huge amount of traffic and it crashed a shared server and my hosting company threatened to close my site down unless I moved into a VPS. But that is not their fault and quite frankly I was quite happy to move to a VPS server as it meant things would load a lot quicker.

So after my coffee morning I returned home and decided the tide was about right for me to go fishing today, I got my stuff together and headed to the beach which is about 30 second walk for me. When I got there and started wading through the sea to get to the rocks I started to realise the tide was coming in a bit too quick and probably wasn’t going to make the rocks so I had to turn around and quickly get back to the beach.

So after abandoning my fishing trip I decided that seeing a has I have lived by the beach for four weeks now and I still haven’t got my skimboard out it was about time if that I got it wet. So I ran back to our house quickly got changed into my wetsuit grabbed my board and headed back to the beach by this time the tide really come in and only had about 20 min left before it’s too late.

Then after that I had a picnic on the beach with Jane as we discussed what we can do for the rest of the day. Jane decided to go shopping in Portsmouth while I sat at home and got some work done. However this did not happen and I decided that I was going to go walk the neighbour’s dog.

Three hours later I was back, exhausted and hungry and so I decided that night I was going to go and get a Take out. After that it was about eight o’clock in the evening and I could not be bothered to do anything. So I decided to write a quick post and here I am.

I was going to offer service to a company and they kept trying to haggle me down in price but today the only bit of work I actually did was telling no. So I may have lost £3000 worth of work but at least I am not whoring myself out to companies that think I’m worth a whole lot less.

Oh and by the way I’ve written all this using Dragon NaturallySpeaking man I love this program!!!