When the Japanese tsunami hit the news spread like wild fire across Twitter and this happened before the news even knew about the natural disaster. It was quite clear that the social network had taken on the role far beyond its usual of gossip and social news. Within an hour all the phone lines were down and more than 1,200 tweets a minute were coming from Tokyo which is huge but you can see the power of this very simple social network. 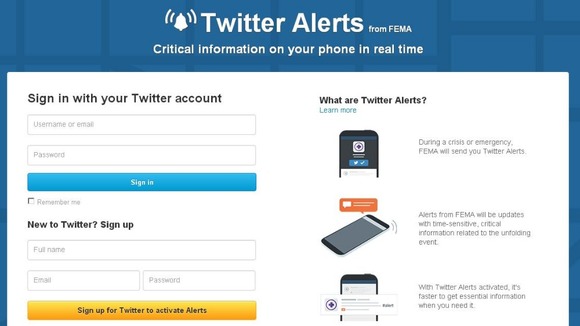 People were reporting the disaster as it happened and they were updating and tweeting frequently and this was creating an source of first hand information that everyone around the world could read.

The alert system works by instantly communicating important news to the Twitter users which have signed up to receive the alerts. The alerts appear in the users timeline and will be marked with an orange bell and can also be sent as push notifications and text messages which is a great thing for those companies using a text message system for business. However the users must sign up to each organisation to receive the alerts.

So far for all of my UK friends and family the Environment Agency, London Fire Brigade, foreign Office along with 47 regional police forces have all signed up to the Twitter system. The Environment Agency has said it will only use the service to notify people if there is a significant risk to life or the environment.

This I think is something that is going to save lives and is just one more way that a social media network has evolved for the good. I know for a fact that if it was not for social media I would have a fair speeding tickets now as in the local area everybody is sharing locations of the police speed traps.

Thanks for reading and if you have any comments or questions then please post them below. 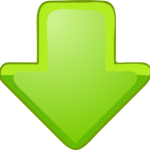