The freedom I have is unbelievable and I can pretty much do what I like when I like.

I am often seen during the week in the day on the beach, either skimboarding, fishing or simply longboarding around the local area. I enjoy “my time” and I have recently passed my Motorcycle test which means I am spending a lot of time riding through the hills and the coast roads of the south coast of England. 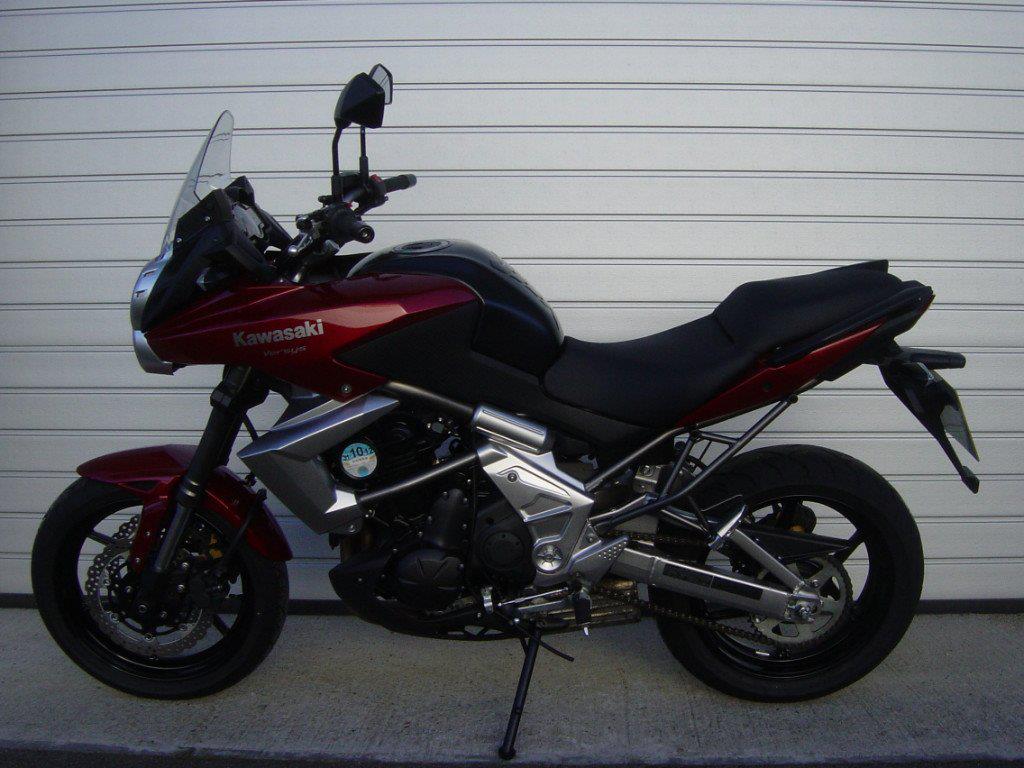 I also have a kit car which I have owned since 2003 and has played a massive part in both my life and fiancées life. I have travelled all over Europe in it and often spent many hours on the side of motorways waiting for recovery trucks to bring us back home. Its a great hobby and I have met and have made so many great life long friends through it. 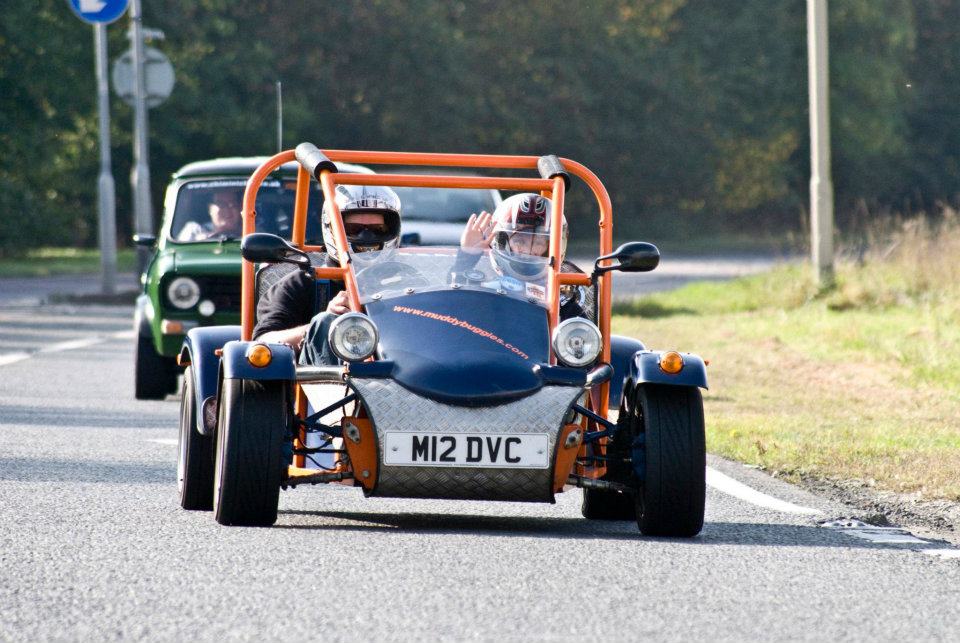 When I go away for any period of time whether its on the bike or in my kit car all I need is a net connection and my smart phone and I can pretty much run my online business from just that alone, although I do prefer working with a netbook! (or soon to be ultrabook) but nine times out of ten I can manage with just a smart phone.

Don’t get me wrong my life has not always been like this, I have struggled with debt and bad career choices, and I was even facing bankruptcy many years ago, as I was just chasing idea after idea – and although they were great ideas I just did not know enough to get them moving!

I then had a big wake up call, and decided to follow a career choice which opened my eyes and has put me in good stead ever since. I trained as a plasterer and within a couple of years of being a labourer for a company, I broke away and started my own company.

The whole time I was training as a plasterer I was still building my online presence, and I was earning more through affiliate marketing than I was training! however I knew that I needed to just push on keep going as I needed a trade to protect me.

My First Life Changing Experience Is About To Happen

The big change came in 2009 – I decided to walk away from plastering and follow my dream of going travelling, and much to the annoyance and complete disbelief of my parents I walked away from my pretty big successful plastering company.

Some people have said I was mad to do this, and other people just admired my ambition and stood by me. My plastering company was well known in the area and we had a reputation for being very expensive, but also for delivering outstanding work. I was making around £3,000 a week and had 2 other plasterers working for me.

When I went travelling in 2009 it gave me time to think and re-focus my energies, and at the same time it gave me an idea of the life I wanted to lead. I had paid off over £47,000 worth of debt and had a very sizable savings account – I was in a position to achieve anything I wanted to do! 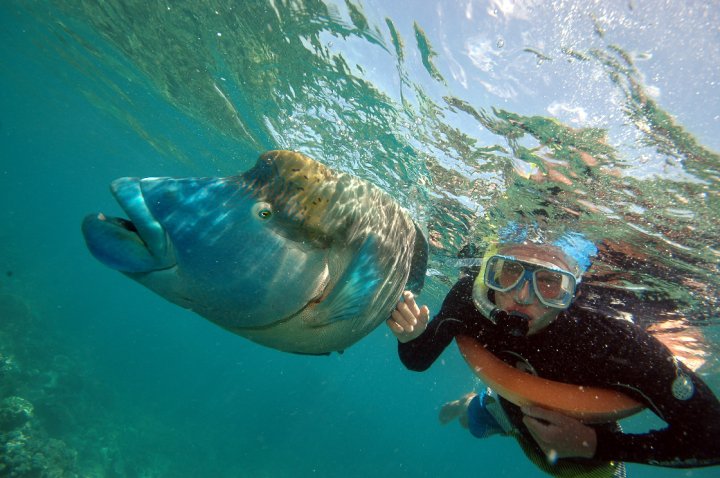 I spent my time on my travels to look at my current sites and make a decision on which ones had potential, and which ones were worth nothing and should be eradicated (bearing in mind at this point I had around 100 or so little affiliate sites!).

While I was travelling all I was doing was reading and researching about affiliate marketing, and fine tuning what I was currently doing. Don’t get me wrong I was earning enough to support me while I was away seeing the world, so I was not in desperate times and I did have a bit of breathing space.

In January of 2010 I had to fly back to England as I needed a minor operation, this was sad time but still my travels had been great. I worked even harder when I returned home, and even though it puzzled lots of people why I was not going back to plastering,  I did have the support of the majority of people.

My affiliate commissions increased sharply, and I started to get noticed by some big names, I was promoting hard and things were good.

Myself and now my fiancée Jane still had the travel bug however, and we decided to head back to Asia to try and finish the rest of our trip, it was during this time one of my sites (non affiliate) exploded – the traffic was increasing dramatically and I had companies offering me £80,000 for the site!

Now when someone offers you a large sum of money for a site you have two options – either snap their hand off,  or tell them to go do one. I naturally told them to jump, and from that day on I was focusing pretty much solely on this site.

On 10th October 2010 (yes 10/10/10) I was rushed to a Vietnam hospital where I was being treated for severe food poisoning, for 3 days I was fighting and in excruciating pain, collapsing and generally in a mess…

On the third day of my ordeal I was told that I had haemorrhagic Dengue fever, and if I stayed in this hospital I would die. I don’t remember a great deal of what happened over those 4 days but what I do remember was horrific. 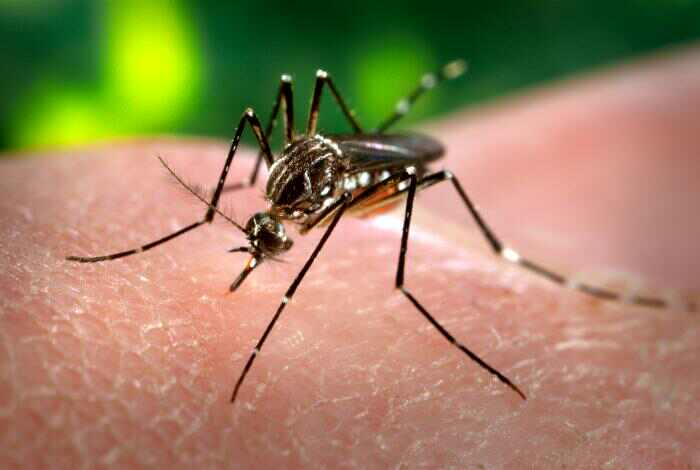 I was flown out of Vietnam and taken to Thailand where they had the facilities to treat me. I was there for a further 10 days,  and my parents flew out to meet myself and my good lady Jane.

As of writing this that was 3 years ago and I am still having to deal with the side effects of what dengue fever did to me, and believe me its tough! Every day I have to battle with my own body to keep motivated, and luckily for me I have a strong close knit group of friends and family who support me and look after me when I am not well.

One thing I did learn from being ill was that nobody was going to be there to support me financially, and I soon realised that the UK government was not going to help, so I decided from that day on to never rely on anybody financially.

I Made More Money In 2012 Than Ever Before

Even though I struggled with my health everyday from 10th October 2010 my online business has grown and grown, and last year saw us make more money than ever before (and this was in a recession!).

You are probably wondering about the site that in 2009 I was offered £80K for? – what is this site doing now? well I still own it,  and I saw the potential that the other companies saw – I have grown it into the most influential site in the Plastering industry! it is my biggest  headache, but its well worth it as I have met many great people from it, and it has been my lifeline.

I am a massive goal setter and I am constantly working on my goals. In late 2011 my health took a massive turn for the worst and I was constant battling and after many visits to the doctors it was suggested that I go and do some exercise. With me being me I needed something to train for and I set myself the task of doing the famous John O’groats to Lands End in 2012.

In August 2012 myself and my good lady Jane cycled 1500 miles for Help For Heroes and that for us was not only a physical challenge but also a massive personal challenge considering my health. It took us a total of 24 days to do it and we raised a little over £3,000 for doing it. I made it in to the local paper much to the annoyance of Jane as she didn’t get much of a mention. 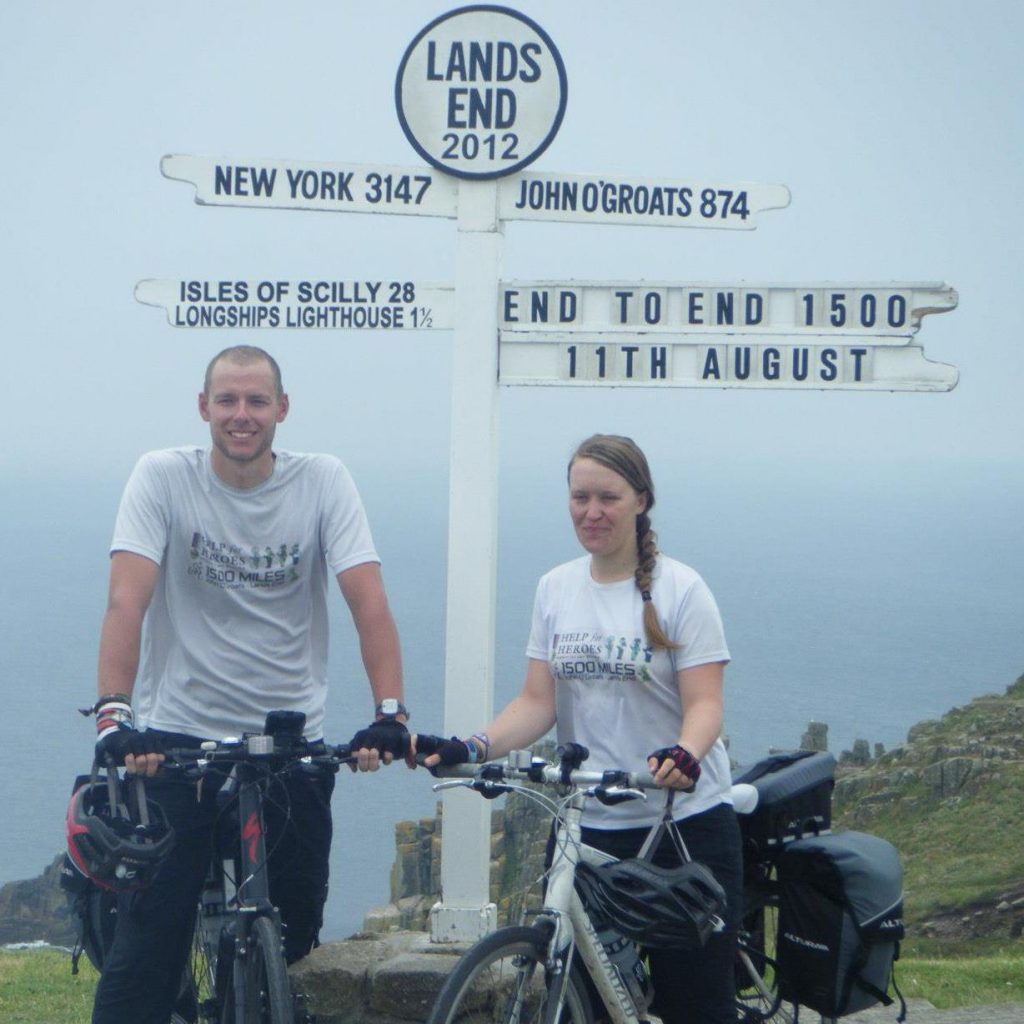 I love affiliate marketing, and helping companies succeed! I am often helping smaller companies with marketing strategies and tactics to help them make money. I won’t say that I am a guru or anything like that, I would just say that I am enthusiastic about what I do, and I am very driven by what can be achieved.

Its not about the money but more about the lifestyle I lead.

There are lots of people online who say they are experts or self professed gurus, and I know for a fact that majority of them are full of shit! and have only made money online by telling people how to make money. I am not one of those people!! I spend my time walking the walk and doing, while on the side I update my blog and try to give as much help and advice as I can, to help new people to the industry get a taste of what its like to make money online.

I will promote products and course and tools on this site and I will probably get commissions for doing so but one thing’s for sure and that is that I won’t promote anything that I don’t use or I don’t think will help my readers.

So that is pretty much my life, I live life as far on the edge as I can take and as my body allows me while constantly looking at ways I can improve my affiliate sites,  while at the same time helping people along the way.

I hope you have enjoyed reading a bit about me and my background and if you have any questions then please do contact me.